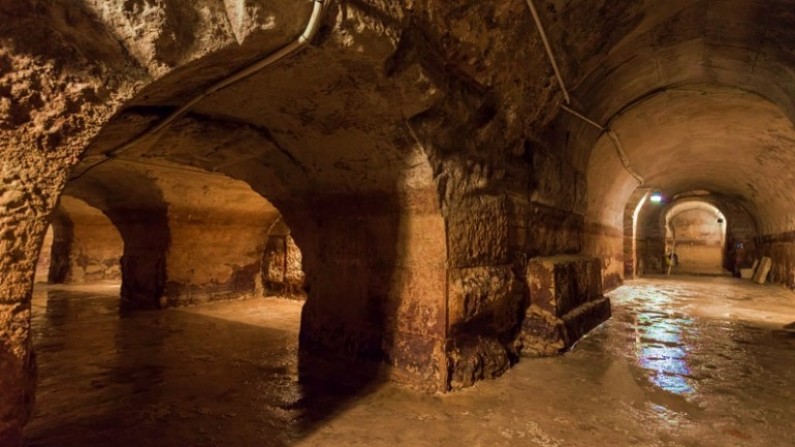 Recent archaeological finds show that Lisbon grew around a pre-Roman settlement on the hill of the Castelo de São Jorge, as its ancient name, Olissipo, indicates.During the Second Punic War, Mago, the younger brother of Hannibal Barca, was stationed with his troops among the Cynetes, or Conii, in the Algarve, while Hasdrubal Gisco was encamped at the mouth of the Tagus on the Atlantic coast. After the defeat of Hannibal at the Battle of Zama in 202 BC, Rome decided to deprive Carthage of its most valuable possession, Hispania (the name given by the Romans to the whole of the Iberian Peninsula). With the decisive victory of Scipio at the Battle of Ilipa in Spain in 206 BC, the Carthaginian hold in Iberia was broken.

Following the defeat of the Carthaginians in eastern Hispania, the pacification of the West was led by Consul Decimus Junius Brutus Callaicus. Brutus obtained the alliance of Olissipo by integrating it into the Empire in 138 BC. when the Romans sought to conquer the Lusitanians and other peoples of the northwest Iberian Peninsula. He also fortified the city, building defensive city walls against Lusitanian raids and rebellions. The townspeople fought beside the Roman legions against the Celtic tribes; in return the city became a Municipium Cives Romanorum and was given the name Olisipo Felicitas Julia by either Julius Caesar or Octavian. Local authorities were granted self-rule over a territory that extended 50 kilometres (31 mi), and was integrated within the Roman province of Lusitania, whose capital was Emerita Augusta. The city was granted the Latin Rights (ius Latii), giving its citizens the privileges of Roman citizenship and exempting them from paying taxes. The city population was around 30,000 at the time. Among the majority of Latin speakers lived a large minority of Greek traders and slaves.

Earthquakes were documented in 60 BC, several from 47 to 44 BC, several in 33 AD and a strong quake in 382 AD, but the exact amount of damage to the city is unknown. The town was located between the Castle Hill and the Baixa, but most riparian areas were at the time still submerged by the Tagus. Olissipo in Roman times was an important commercial centre, providing a link between the northern countries and the Mediterranean Sea. Its main products were garum, a fish sauce considered a luxury, salt and the Lusitanian horses renowned in antiquity.

After the disintegration of the Roman empire and the subsequent feudalisation of society, the first waves of invaders, including Alans, Germanic tribes, Huns, and others, swept into the peninsula. Initially accepted as settlers in lands depopulated by the terrible epidemics (probably measles and smallpox) that killed much of the population, their incursions soon gave way to military expeditions with the sole object of plunder and conquest.

In the early 5h century the Vandals took Olissipo, followed by the Alans. In 419 Olissipo was plundered and burnt by the Visigothic king Walia, who founded the Visigothic kingdom in Spain. Remismund conquered Lisbon in 468 with the help of a Hispano-Roman called Lusídio, and finally in 469 it was integrated into the Suevi kingdom whose capital city was Braga. After the invasion, the Visigoths set up their court in Toledo and following several wars during the 6th century, conquered the Suevi, thus unifying the Iberian Peninsula, including the city they called Ulixbona. During this tumultuous time, Lisbon lost its political links with Constantinople, but not its commercial connections. Merchant Greeks, Syrians, Jews, and others from the East formed communities that exchanged local products with the Byzantine Empire, Asia and India. 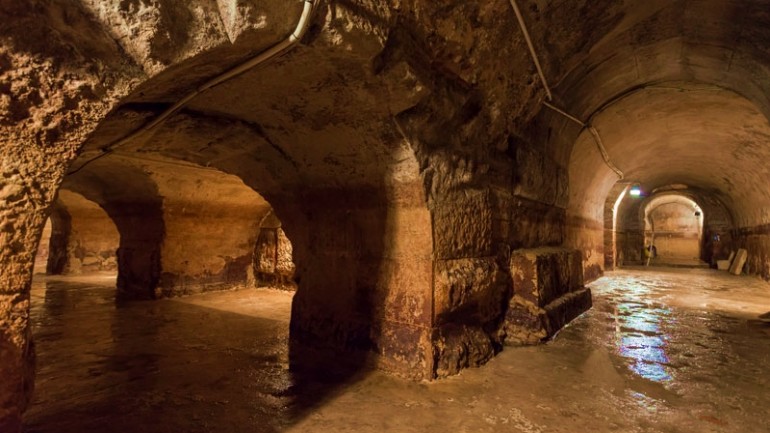 Municipium Cives Romanorum Felicitas Julia Olisipo was the ancient name of modern day Lisbon while part of the Roman Empire.

During the Punic wars, after the defeat of Hannibal the Romans decided to deprive Carthage of its most valuable possession, Hispania. After the defeat of the Carthaginians by Scipio Africanus in eastern Hispania, the pacification of western Hispania was led by Consul Decimus Junius Brutus Callaicus. He obtained the alliance of Olisipo (which sent men to fight alongside the Roman legions against the northwestern Celtic tribes) by integrating it into the Empire in 138 BC.

Between 31 BC and 27 BC the city became a Municipium. Local authorities were granted self-rule over a territory that extended 50 kilometres (31 mi). Exempt from taxes, its citizens (belonging to the Galeria tribe) were given the privileges of Roman citizenship (Civium Romanorum), and the city was integrated within the Roman province of Lusitania (whose capital was Emerita Augusta). Decimus Junius Brutus Callaicus also fortified the city, building city walls as a defence against Lusitanian raids and rebellions.

Among the majority of Latin speakers lived a large minority of Greek traders and slaves. Lisbon’s name was written Ulyssippo in Latin by the geographer Pomponius Mela. The city population is estimated to have been around 30,000 at the time.

Earthquakes were documented in 60 BC, several between 47 and 44 BC, several in 33 AD, and a strong quake in 382 AD, but the exact amount of damage to the city is unknown.