Mons Lunae, About us 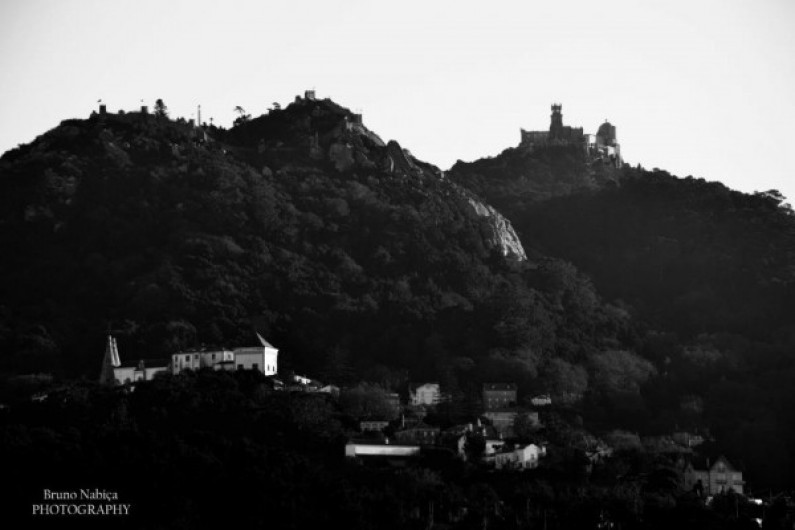 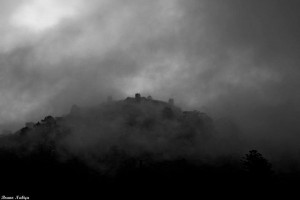 The  origin of Sintra is lost over time through traces dating from 12 000a.C.

It is known however that in the  Pre Historic time Sintra was Called “Mons Lunae” (Moon Hill) tradition of astral cults, still visible today in many monuments.
Sintra passed by numerous people, and the Romans were the ones who left more traces.
The Romans gave it the name  ”Mons Sacer” (Holy Mountain), believed that the place was sacred because of all the Sierra was  a massive 10km long mountain range that winds in to the Atlantic Ocean to form the Cabo da Roca, the Western tip of the European continent.

Seeing then that all that was sacred territory, the Romans erected many temples and shrines dedicated to the Sun and Moon  cults that were later associated with the Imperial cult. 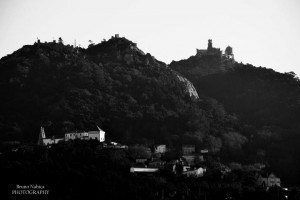 Until today Sintra has a special and unique atmosphere that can gives the feeling that there is more the eye can see. 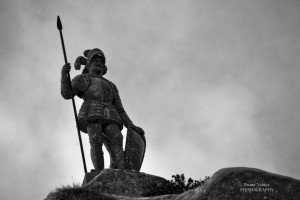