I Don’t Want To Miss 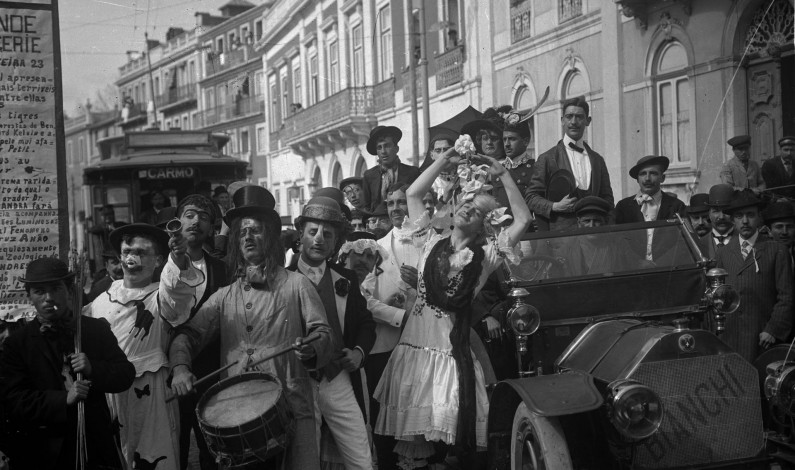 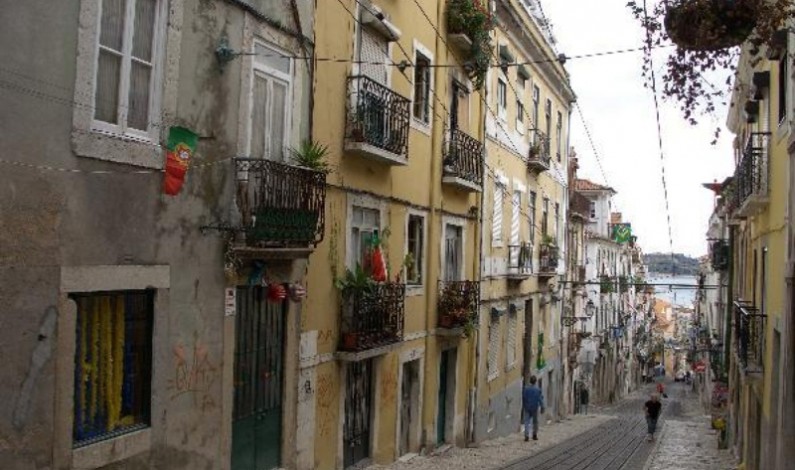 Bairro Alto, Upper District is a central district of the city of Lisbon. Unlike many of the civil parishes of Lisbon, this region can be commonly explained as a loose association of neighbourhoods, with no formal local political authority but social and historical significance to the urban community of Lisbon. The bairro or “neighbourhood” resulted […]

The Alfama district is the oldest district of Lisbon, spreading on the slope between the São Jorge Castle and the Tejoriver. Its name comes from the Arabic Al-hamma, meaning “hot fountains” or “baths” (the name “Alfama” could also be derived from the Arabic wordAlfamm, meaning the “mouth” in Arabic. It is pronounced variously depending on […]

The Carmo Convent (Portuguese: Convento da Ordem do Carmo) is a historical building in Lisbon, Portugal. The mediaeval convent was ruined in the 1755 Lisbon Earthquake, and the ruins of its Gothic church (the Carmo Church or Igreja do Carmo) are the main trace of the great earthquake still visible in the city. The Carmo Convent is located in the Chiado neighbourhood, on a hill overlooking the Rossio square […] 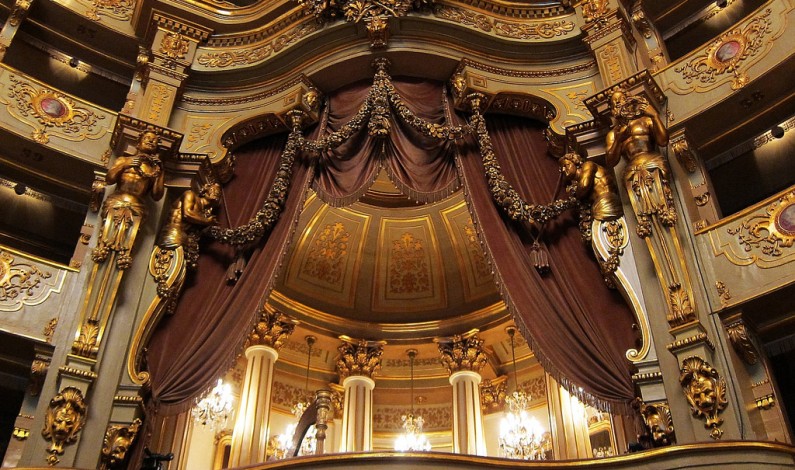 The Teatro Nacional de São Carlos, National Theatre of Saint Charles is an opera house in Lisbon. It was opened on July 30, 1793 by Queen Maria I as a replacement for the Tejo Opera House, which was destroyed in the 1755 Lisbon earthquake. The theatre is located in the historical center of Lisbon, in the Chiado district. In 1792, a group of Lisbon businessmen decided […] 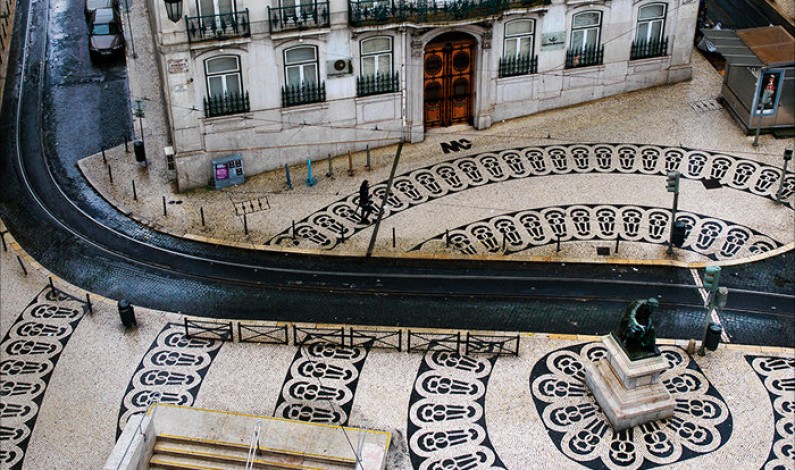 Chiado is the name of a square and its surrounding area in the city of Lisbon, Portugal. The Chiado is located between the neighbourhoods of Bairro Alto and Baixa Pombalina. It is a traditional shopping area that mixes old and modern commercial establishments, mostly located at the Carmo and Garrett streets. The most well-known café of Chiado is “A Brasileira”, famous for […]