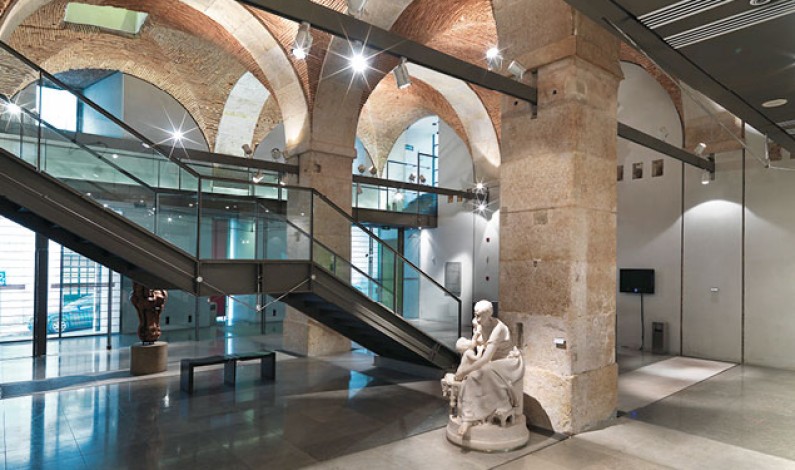 The Chiado Museum is an art museum located in Lisbon, in the Chiado neighbourhood. It was created in 1911 and re-inaugurated, in new installations, in 1994. The museum covers the period between 1850 and 1950, with works by the foremost Portuguese artists of the period, as well as some foreigners. It holds the best collection of Portuguese painting and […] 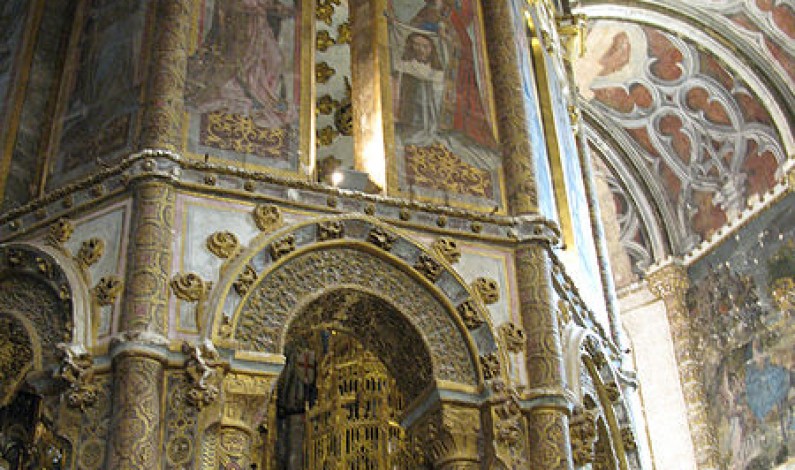 Panorama: Castle of Tomar with the Convent of Christinside. The citadel with the keep is seen in the centre of the image and the round church (with a bell-tower) is to the right. The castle of the Knights Templar of Tomar was built by Gualdim Pais, provincial Master of the Order of the Temple, around 1160. Later in that century, the castle […]

Mons Lunae, About us 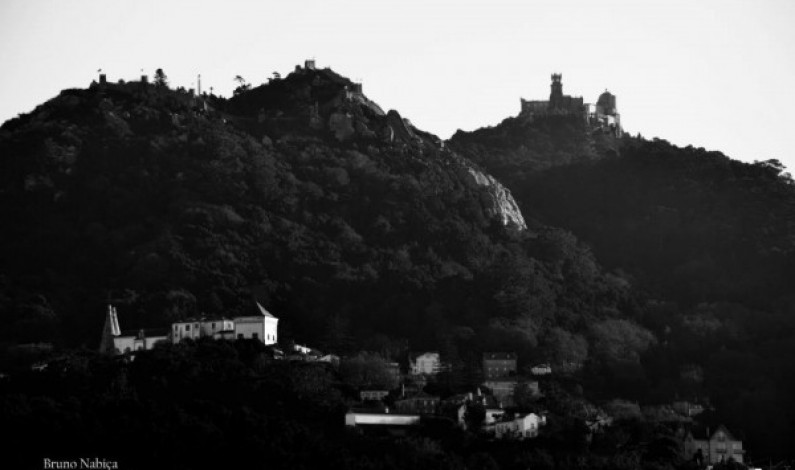 The  origin of Sintra is lost over time through traces dating from 12 000a.C. It is known however that in the  Pre Historic time Sintra was Called “Mons Lunae” (Moon Hill) tradition of astral cults, still visible today in many monuments. Sintra passed by numerous people, and the Romans were the ones who left more […]

By admin on June 14, 2013 Experiences Around Lisbon 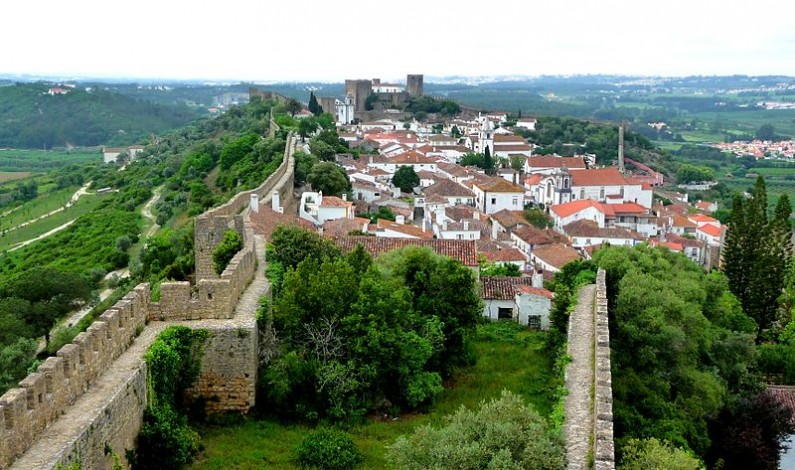 The name “Óbidos” probably derives from the Latintermoppidum, meaning “citadel”, or “fortified city”.Roman occupation of the area was confirmed by archaeological excavations, revealing the existence of a Roman city civitas near the hilltop on which the village and castle were established. This Roman settlement is most certainly the mysteriousEburobrittium, cited by Pliny the Elder as situated between Collipo (near present-day Leiria) and Olisipo (Lisbon). Archeological […] 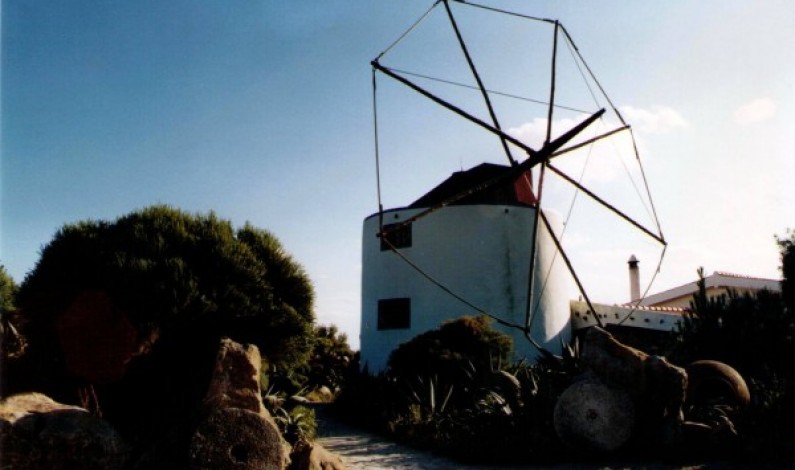 Located on the ouskirts of Sintra, a Bar housed in a former mill. This friendly bar has a pleasant terrace with panoramic views of sea and mountains. The atmosphere is cozy and the decor denotes Mexican influences. Open daily from 12.00pm until 02.00am Telefone: 219292523 Rua Campo da Bola, Vivenda I, Moinho 2705-001 Azóia 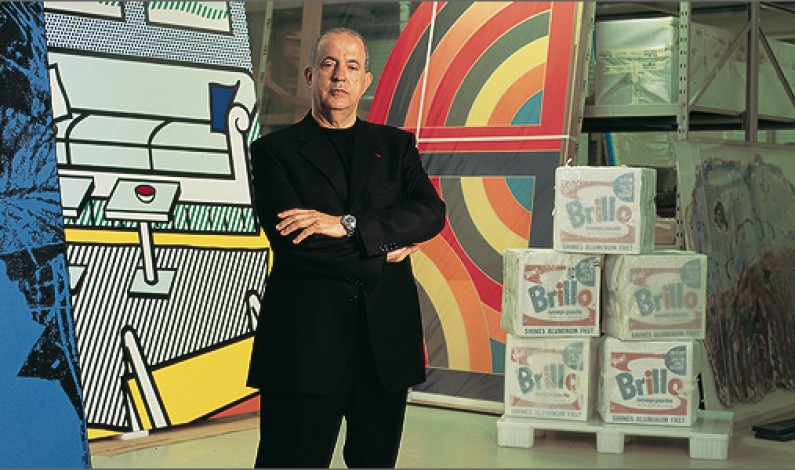 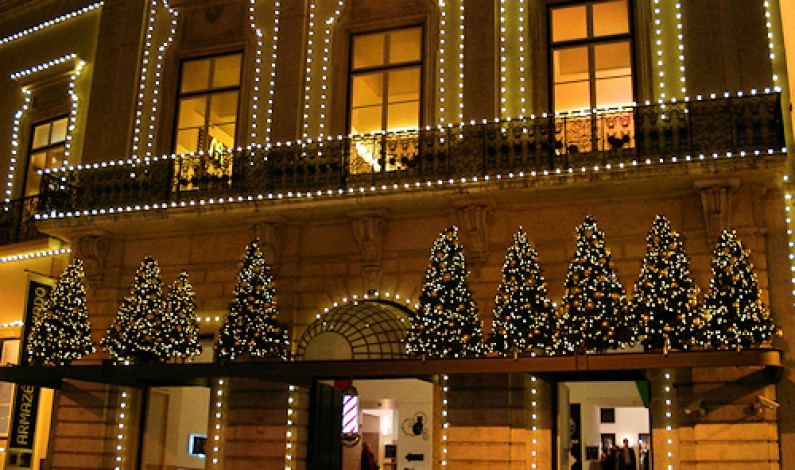 Armazéns do Chiado is a shopping centre located on Lisbon’s downtown district. It opened its doors on October 1999 after a huge fire destroyed several historical shops on the Chiado area on 25th August 1988. The rebuilding project directed by the famous Portuguese architect Siza Vieira has, to a great extent, restored the glamour of […] 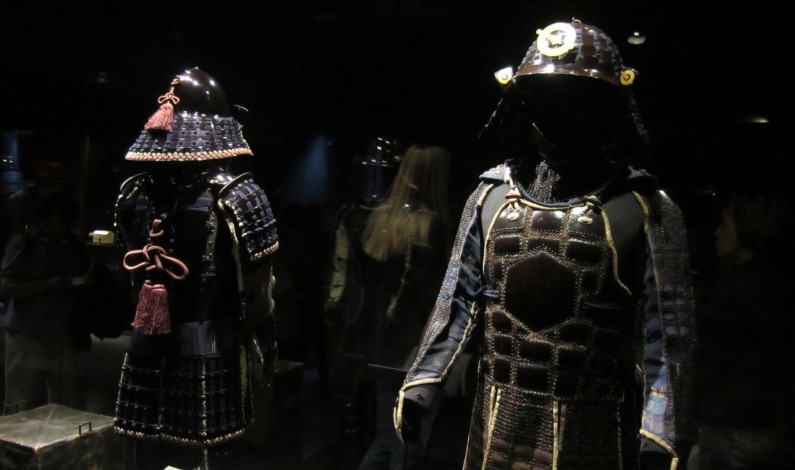 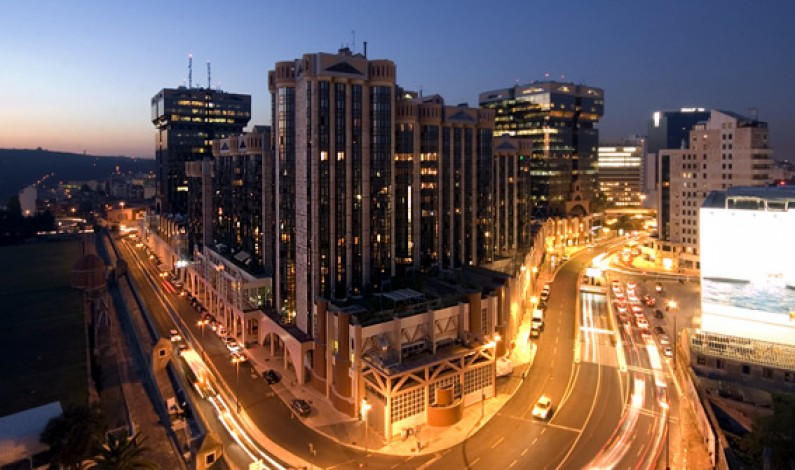 More than two decades after its opening , Amoreiras Shopping Center won, definitely, a place as a Lisbon’s icon. Placed in the center of the Portuguese capital, with a very bold architecture for its time, it early became a meeting point for the upper middle and upper classes, always demanding quality and attentive to the […] 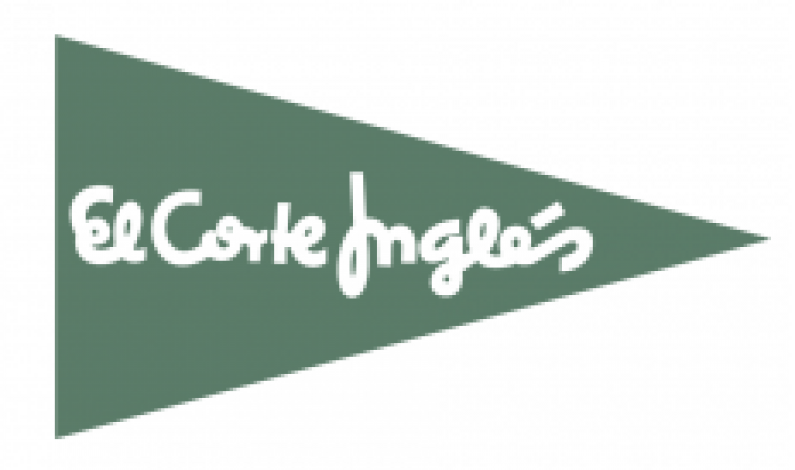 « Previous 1 2 3 4 5 6 Next »
Facebook Friend Us
Twitter Follow Us
Google+ Circle Us
Pinterest See our Pins
RSS Site Feed
↑ Lisbon Tourism and Travel Guide For Stopover and Layover. Fall In Love With Lisbon and Come Back
Log in - Publicidade e Patrocínios - Informações e Contacto