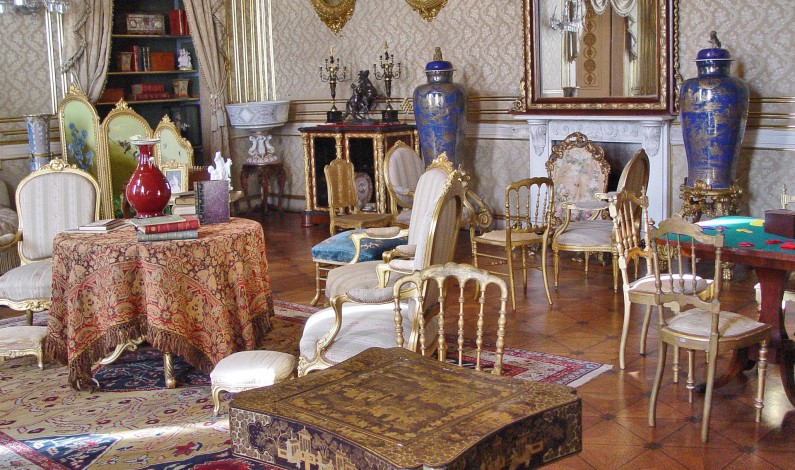 The Ajuda National Palace is a neoclassical monument in the civil parish of Ajuda in the city of Lisbon, central Portugal. Built on the site of a temporary wooden building constructed to house the Royal family after the 1755 earthquake and tsunami, it was originally begun by architect Manuel Caetano de Sousa, who planned a late Baroque-Rococo building. Later, it was entrusted to José da Costa […] 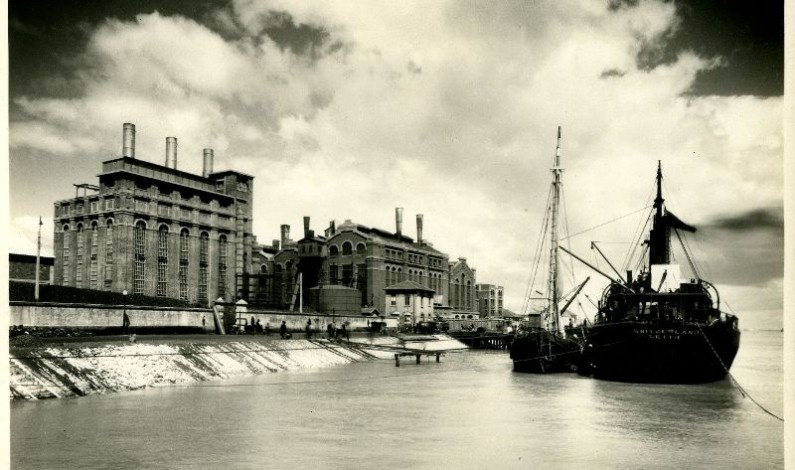 The Electricity Museum (in Portuguese Museu da Electricidade) is a cultural centre that presents the evolution of Energy with a Museum of Science and Industrial Archaeology concept, where themed and experimental exhibits live side by side with a great variety of cultural events. Located in the Belém area on terrain Lisbon usurped from the Tagus river (Tejo in Portuguese) at the end of the 19th century, in one of the city’s areas with […]

The Lisbon City Guide of 1925, by Fernando Pessoa 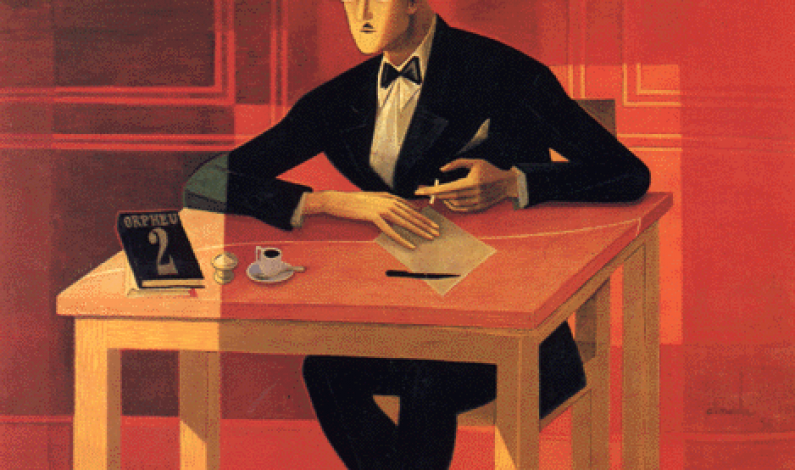 Fernando Pessoa wrote a city guide about Lisbon in English in 1925. The manuscript was published in a bilingual English-Portuguese version.   Try to follow the footsteps of Pessoa…   Lisbon, What the Tourist Should See Over seven hills, which are as many points of observation whence the most magnificent panoramas may be enjoyed, the […] 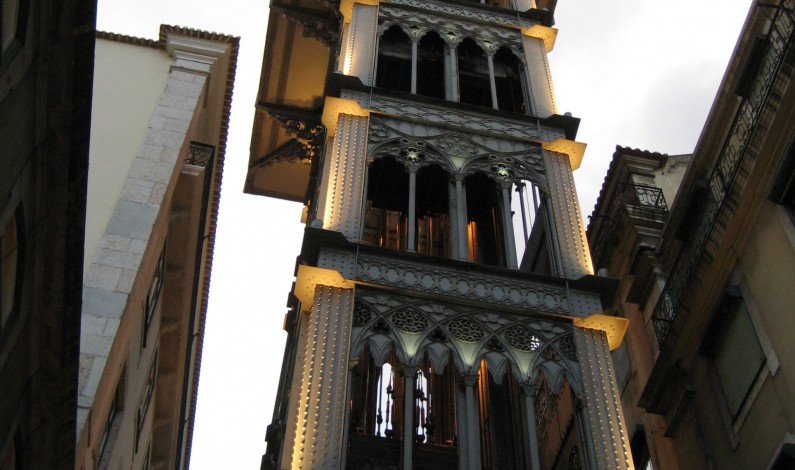 Santa Justa Elevator, Rua Aurea & Rua de Santa Justa, +351 (21) 361-3054. Located downtown, this elevator was designed by a follower of French engineer Gustav Eiffel and connects downtown to Trinidade, located many metres uphill. 7 Colinas valid. Inaugurated on 10 July 1902, it is the only street lift in Lisbon for public service. It was built […] 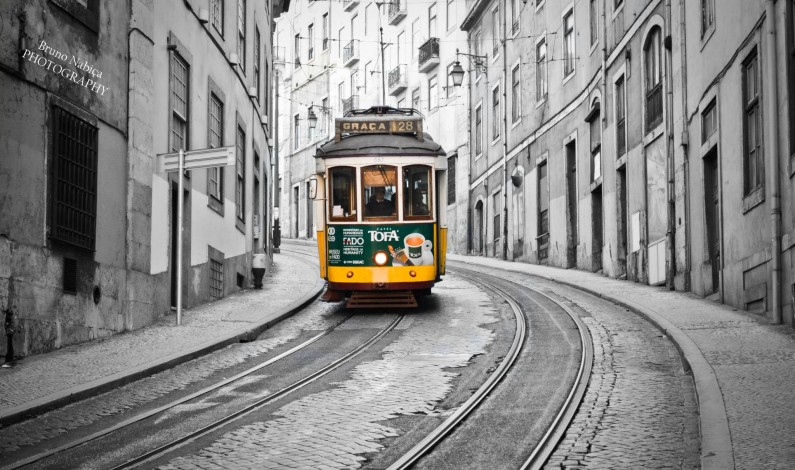 Instead of paying for a ride on one of the costly tourist trams, try Tram 28. Tram (or “Eléctrico” in the Portuguese) Line 28 is one of only three traditional tram lines that still operate in Lisbon. These trams, which until the late-1980’s ran all through-out Lisbon, were manufactured between 1936 and 1947. Tram 28 […] 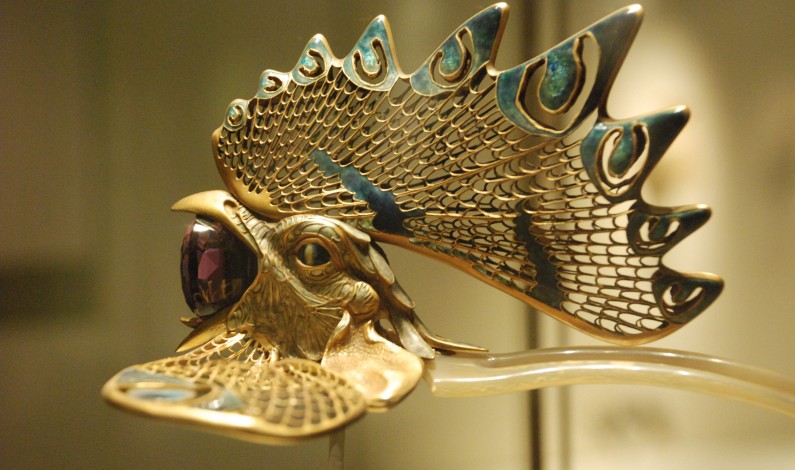 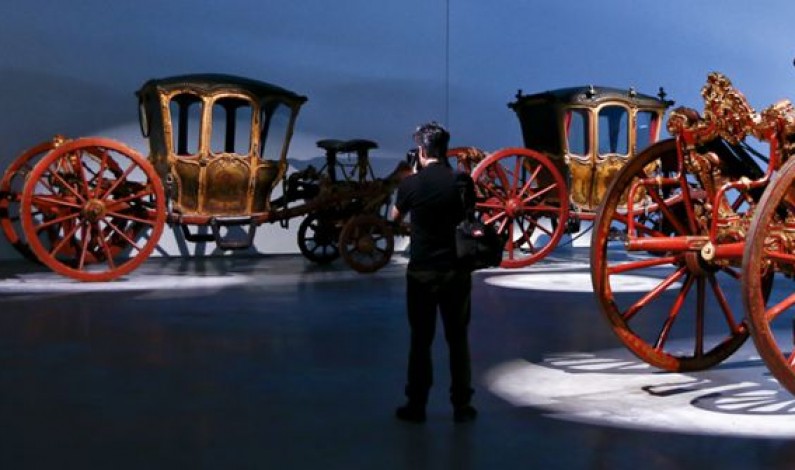 The Old Coach Museum The Coach Museum is one of Lisbon’s most popular, annually attracting over 200,000 visitors. It was founded in 1905 by Dona Amélia de Orleães (the last Portuguese queen) and it stands in the former Royal horse riding arena. Museu Nacional dos Coches Address :Avenida da Índia nº 136, 1300-300 LISBOA Phone: […] 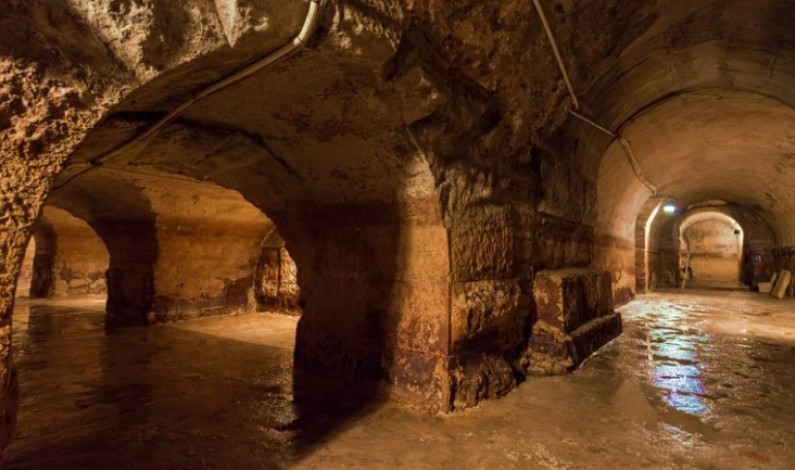 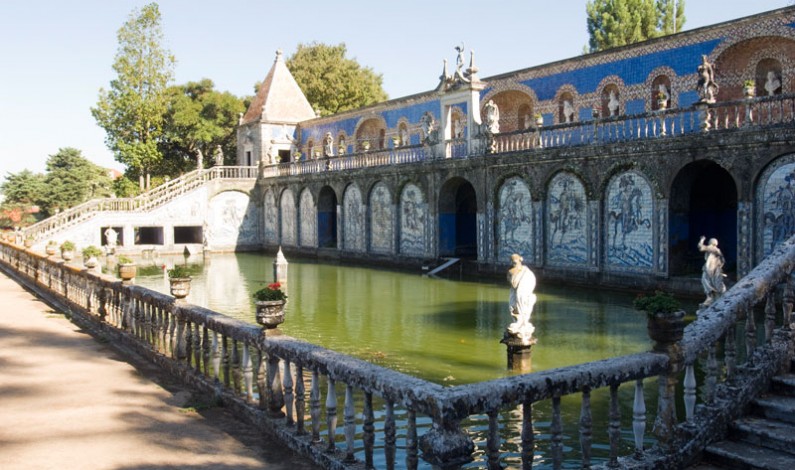 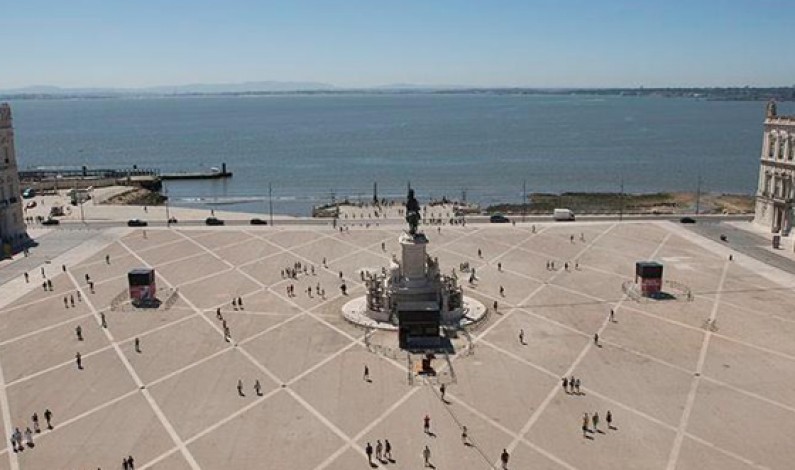 Visit the new viewpoint at Praca do Comercio(Terreiro do Paco), Lisbon Downtown. The top of the Arch of Augusta Street, which offers a unique panoramic view over the city of Lisbon, can be played along with the hall vaults housing the existing machinery of the clock there. But not everyone can do it, since […]

« Previous 1 2 3 4 5 6 Next »
Facebook Friend Us
Twitter Follow Us
Google+ Circle Us
Pinterest See our Pins
RSS Site Feed
↑ Lisbon Tourism and Travel Guide For Stopover and Layover. Fall In Love With Lisbon and Come Back
Log in - Publicidade e Patrocínios - Informações e Contacto